Erik Walden the Indianapolis Colts linebacker who was stabbed earlier this off-season by his insane girlfriend spoke out about the Patriots scandal. While he says the team cheated he also admitted they were whooped by Brady and the Patriots, according to TMZ Sports. 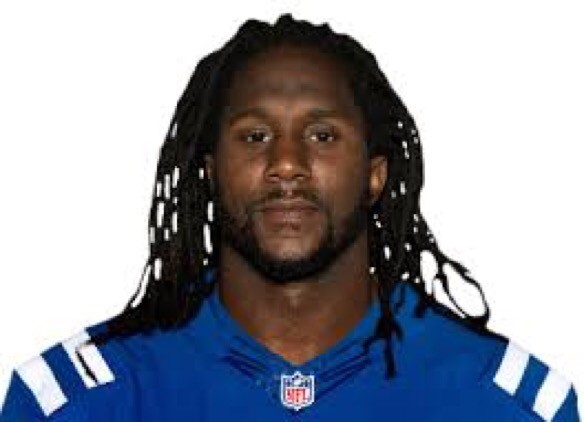 Walden says it’s “gross” that Brady would resort to cheating … but says, “I don’t think that s**t made a difference in our game.”

“They’re already hard to beat and now we know they do that extra s**t to win. They’re coming at you from every angle.”
Walden added, “It’s unfortunate that they did this, but they’re still the champs. You gotta give them credit, they did it, and they got away with it, and they won the Super Bowl.”

“At the end of the day, you still gotta play the game … and in our game, it wouldn’t have mattered if we were playing with a frisbee. They whupped us. They always find a way to win.”