Many players are young and ungrateful. They are obnoxious and feel untouchable until their NFL careers are over. Well some get a second chance and Josh Freeman the former Buccaneers starting quarterback, will have that chance. He talked about a player he compares himself too and sends a powerful message to players in the league. 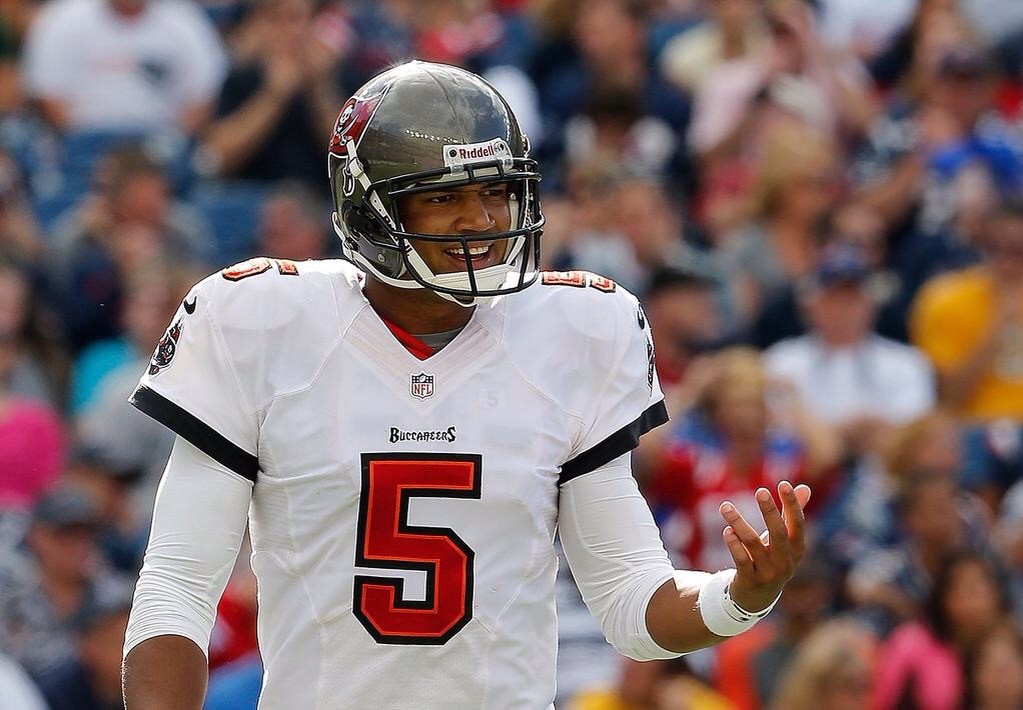 “I haven’t found anybody with the same exact situation, but I’ll tell you, last week I was out in Arizona working out and I had a chance to spend a little time with Kurt Warner while I was out there,” Freeman told reporters Friday in a conference call. “He’s a guy, a prime example of a guy who was out of football and got that call and stepped into a situation and ultimately made the most of it. Kurt’s an amazing guy, a competitor, and his approach, going into his time with the Rams, was definitely something I can learn from.”

“Nothing is ever promised in the NFL,” Freeman said. “I’ve known that since Day 1. It was a situation where things didn’t work out.”