Chicago Bears have OL Arthur Ray Jr. of Fort Lewis in for a visit; Amazing Story

Arthur Ray Jr. Had to work very hard to get where he is today.

Two months after Arthur Ray Jr. signed a national letter of intent with Michigan State in 2007, he began chemotherapy for a cancerous tumor in his left leg. Ray was 17. The standout from Mount Carmel High School in Chicago was watching his dreams of football glory vanish in front of his eyes. 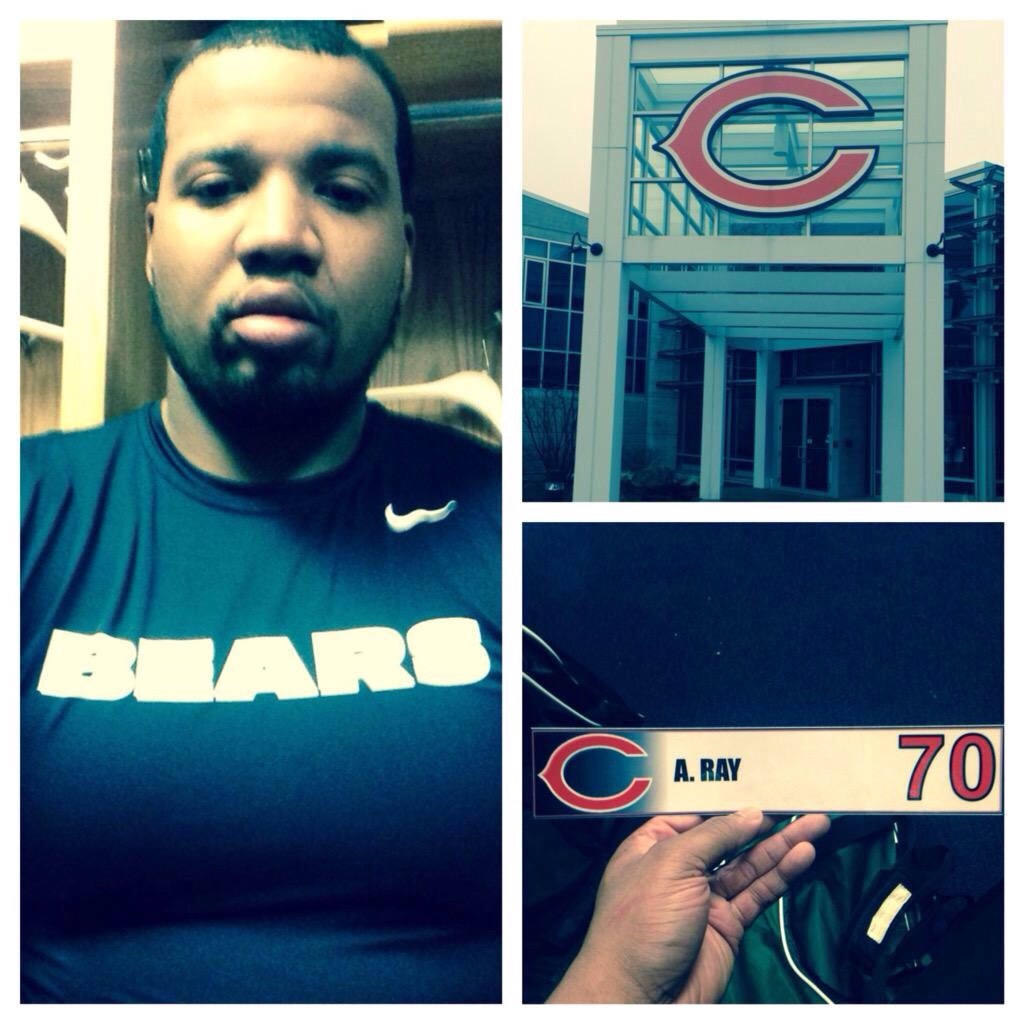 He had to leave MSU, but he landed at Fort Lewis. And that is not stopping him. Today Ray Jr. Of Fort Lewis was in the Bears facility working out for his hometown team. God Is Good!!!