Several NFL stars played in March Madness; Do you remember any?

Tonight there was not a lot of football news, because the NCAA bracket breakdown stole the show. 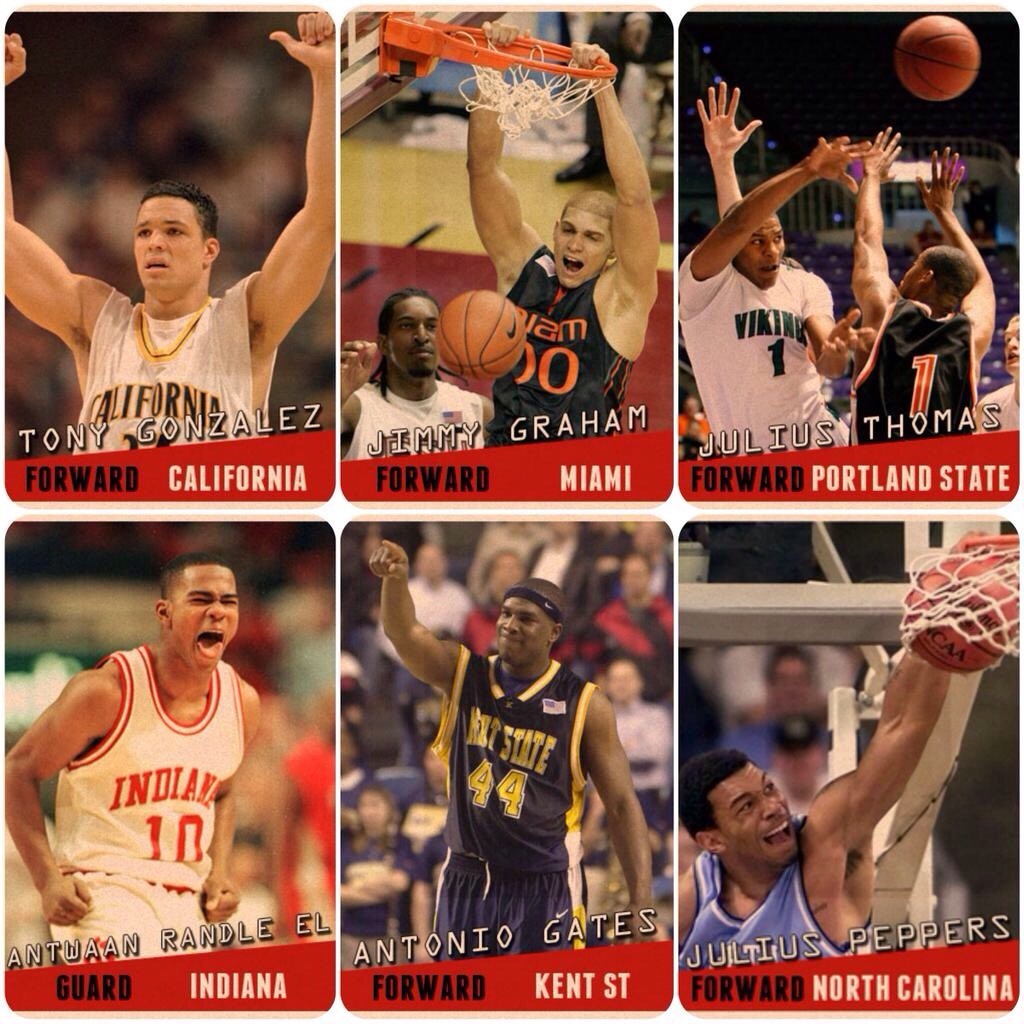 Many others played too, from Donovan McNabb, Vincent Jackson, Martellius Bennett, Connor Barwin and Terrell Owens. NCAA basketball has been  major part in the NFL, and it will continue to be in the future.

Did you know: Former Atlanta Falcons TE Tony Gonzalez averaged 6.8 points per game with the California Golden Bears and advanced to the Sweet 16 in the 1997 NCAA Tournament.

Did you know: San Diego Chargers tight end Antonio Gates was a standout forward at Kent State, where he led his team to the Elite Eight in the 2002 NCAA Tournament.

Who knows, there could be another player in the making…..