Saints Keenan Lewis is upset, and wants to take his talents elsewhere 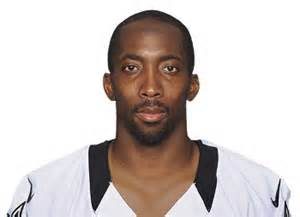 New Orleans Saints cornerback Keenan Lewis posted an ominous message on his Instagram account Tuesday, suggesting that he wanted to be released or traded from his hometown team.

Lewis, who grew up on the city’s West Bank, told ESPN reporter Mike Triplett that he was unhappy about the team being broken up and wanted the last three years of his contract guaranteed. Otherwise, he would like to be released or traded, or he won’t show up for offseason team activities.

“I think it’s time for me to take my talent somewhere else,” Lewis wrote on his Instagram page. “I only want fairness. I would love to stay and play for my hometown but I only want to be treated fairly.”