Brian Hartline is in Chicago today visiting the Bears; Picking his team in next 24 hours 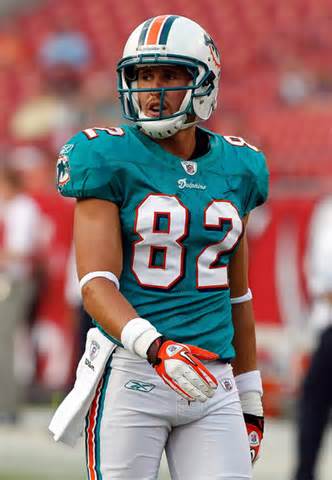 According to Pro Football Talk’s Mike Florio the Chicago Bears are meeting with free agent wide receiver Brian Hartline. Hartline was in Cleveland earlier this week and had a great visit, but left without a deal.

Per a league source, Hartline will visit Halas Hall later today.  His visit to the Browns went well, and other teams remain interested.  Hartline hopes to decide on his next team within the next 24 hours. Interested teams include the Dolphins, who cut Hartline last week in lieu of paying him $5.9 million in 2015.

Hartline would be crazy not to go to the Browns or back to the Dolphins.  They have a huge need at his position.