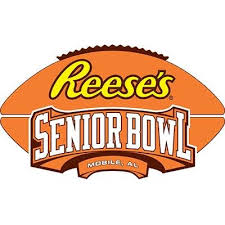 All-Star Games are pretty impressive and they bring a lot of value to the future of the NFL.  Scouts are excited to meet with players in an All-Star setting because many of the players will showcase in front of NFL talent and be evaluated by the best of the best.  Well this year their were 5 games that were a huge success for the college players.  We broke down each player invited to the NFL Scouting Combine and out of the 323 players invited, almost 200 of them played in an All-Star event.  The other were juniors and guys who were passed over by all the games.

Here are the breakdown, and remember there are 100 players in almost every game invited.

Medal of Honor – 7 players invited to the NFL Scouting Combine

These are pretty good numbers, because it gives the players a great opportunity to run and showcase their physical talents at the next level.