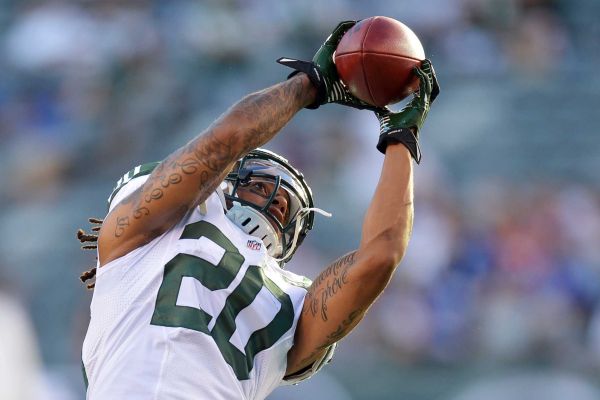 Sources told Newsday’s Kimberly A. Martin on Wednesday that the former first-round pick isn’t expected to return to the team in 2015.

Wilson was selected 29th overall in 2010, but his five-year tenure with the team has been disappointing. He never developed into anything more than an average slot cornerback after he struggled mightily on the outside.

One of coach Todd Bowles’ priorities is shoring up the secondary. It’s unclear how healthy Dee Milliner (Achilles) and Dexter McDougle (ACL) will be after undergoing surgery last year. And with Wilson’s expected departure, the Jets also will be in the market for a slot corner.