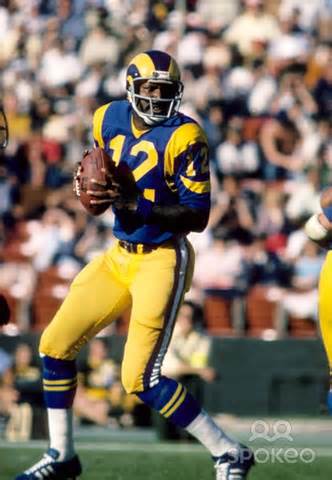 You are probably looking at the title and thinking to yourselves really?  How can this happen, but James Harris the former Buffalo Bills eighth round pick of the 1969 NFL Draft has finally retired from the NFL.

The man who became the first African-American quarterback to start a regular-season opener and who went on to lead an NFL front office has ended his career in football, 46 years after entering the league through the draft.

Harris was a Pro Bowler with the Rams in 1974, the year he led the Rams to the NFC Championship game.