Rams “get back coach” arrested for three counts of sexual battery 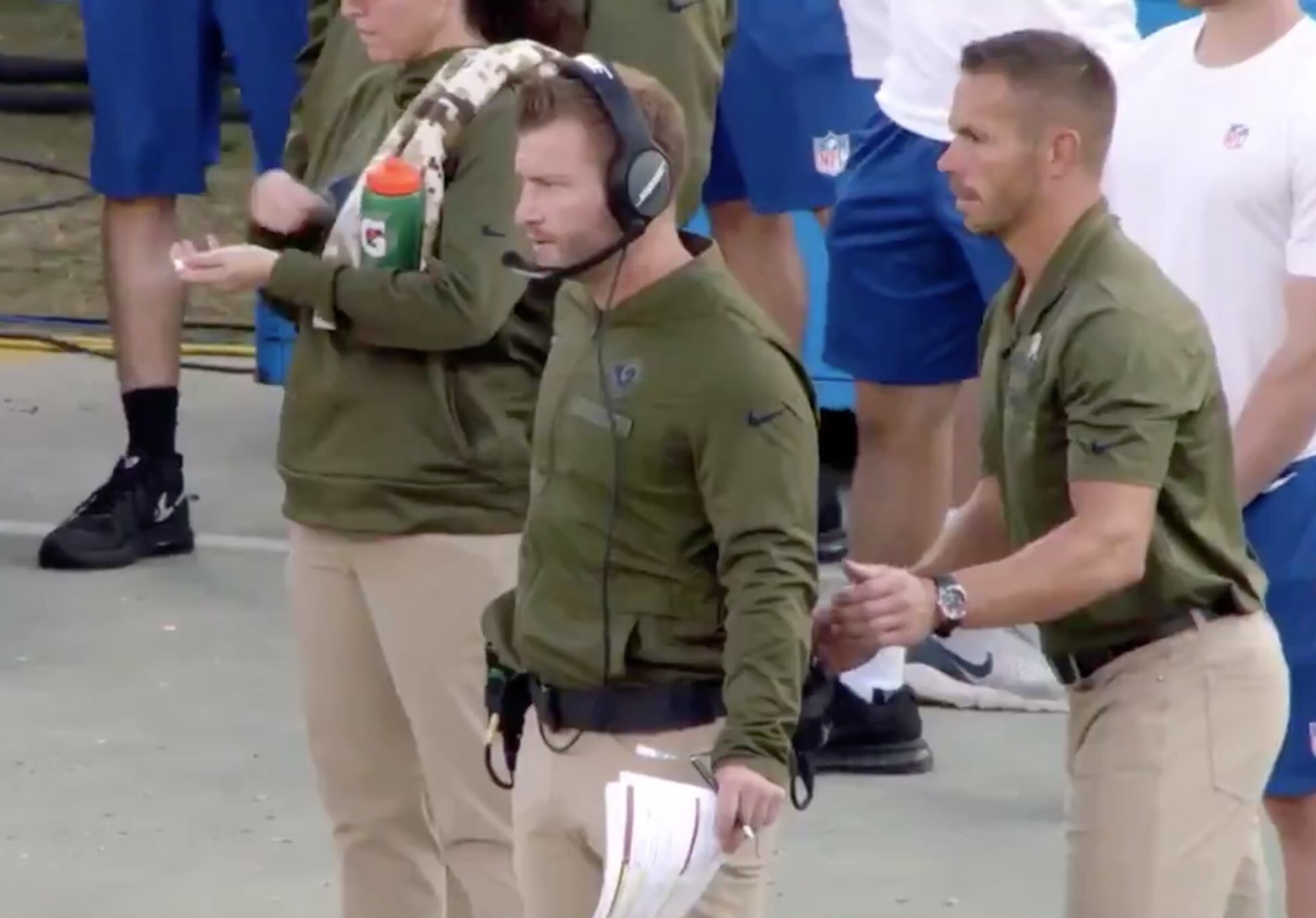 The Get-Back Coach could be headed to prison for sexual battery.

The famous get-back coach was arrested for three counts of sexual battery.

Ted Rath, the Los Angeles Rams’ director of strength training and performance, is on a leave of absence after being arrested and charged with three misdemeanor counts of sexual battery.

“The charges stem from an incident last June between Rams strength coach Ted Rath and a female acquaintance at a Moorpark home last June with allegations of touching a person’s intimate body parts against their will.   But Rath wasn’t arrested until January 15,” Senior Deputy DA Erik Nasarenko told KNX.

The Rams are aware of Rath’s charges and was placed on a leave of absence Friday.

In a team statement issued Friday, the Rams said they “are aware of the charges filed against Ted Rath. We take these allegations very seriously. Once the charges were filed, we decided Ted would take a leave of absence from the team as this matter works its way through the justice system.”