Here are the tweets from Ian Rapoport.

The Antonio Brown saga is finally nearing a close. Sources say the #Steelers are dealing AB to the #Raiders in exchange for a third round pick and a fifth round pick in this 2019 draft. Brown will also get a reworked contract that makes him the NFL’s highest paid WR.

Per source, Antonio Brown’s three-year haul will increase from $38.925 million to $50.125 million, per source. No new years will be added. 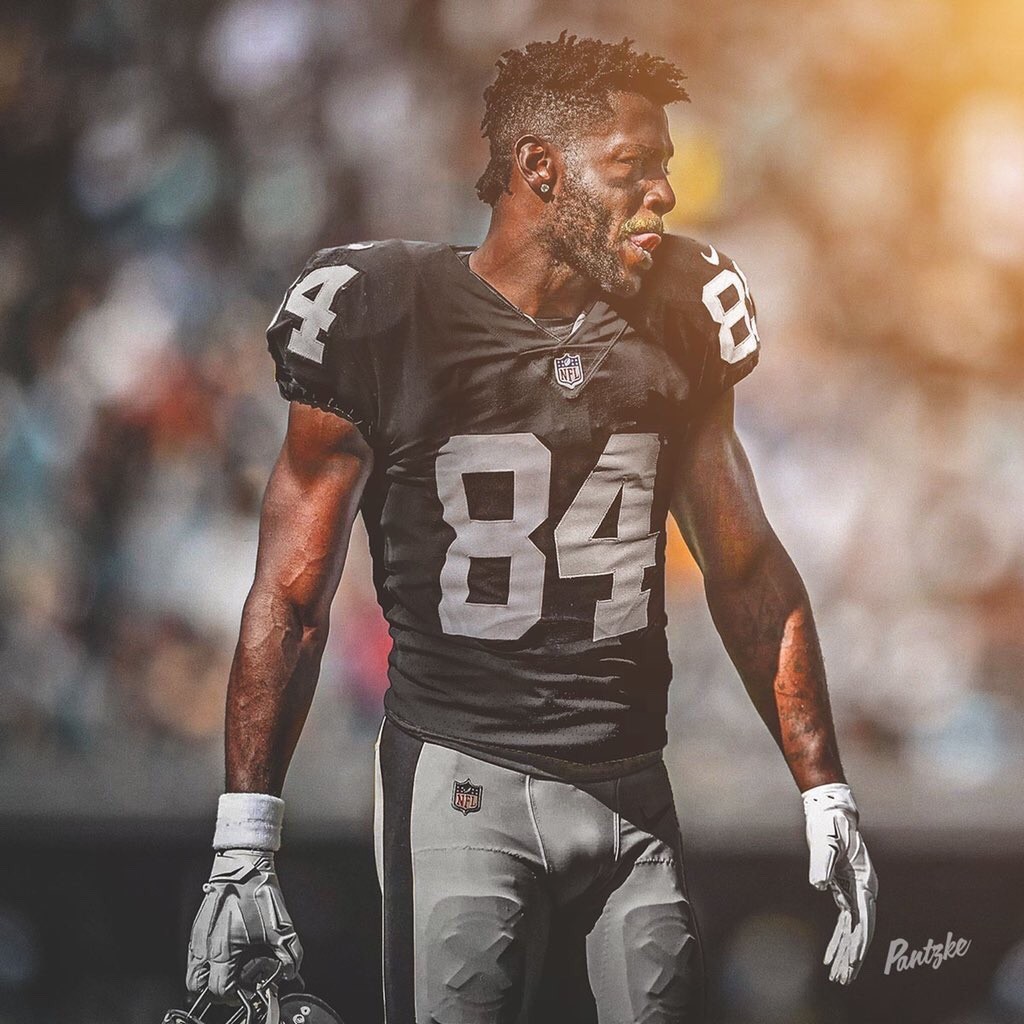