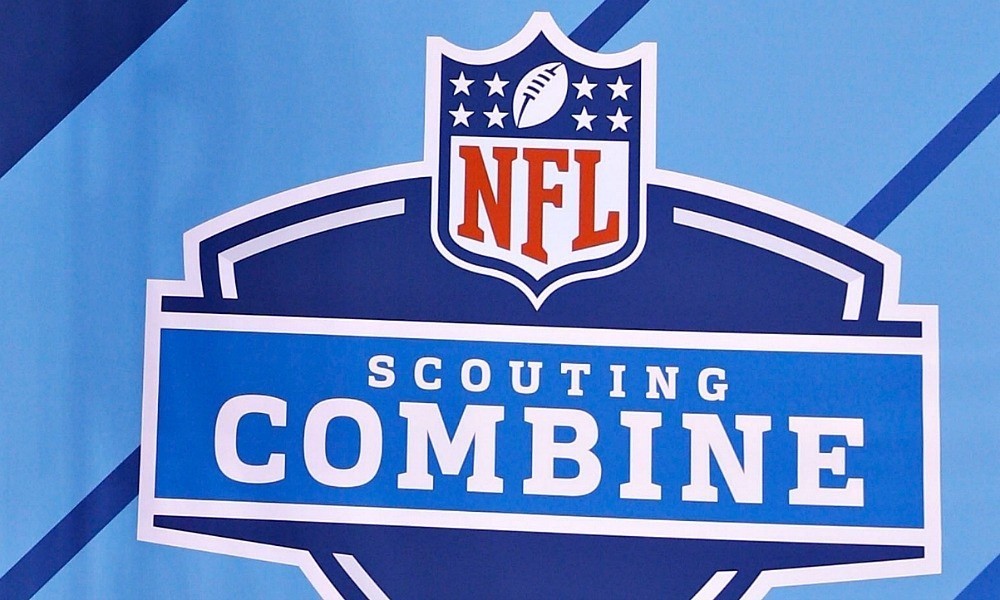 Mississippi State DT Jeffery Simmons a potential top-10 pick and Colorado State WR Preston Williams have been informed they won’t be invited to the scouting combine because they don’t meet the criteria under the NFL’s policy about past issues involving violence, according to Tom Pelissero of NFL Network.

Simmons was arrested in 2016 after a physical altercation with a woman, according to the report.

Williams was arrested in 2017 for an altercation involving a woman, according to the report.

They are the only two known to be barred under this year, but invitations have been rescinded in past after background checks.

I wonder if the Combine will invite two others in their place? Interesting to see.