Could Kareem Hunt end up on the Tampa Bay Buccaneers? 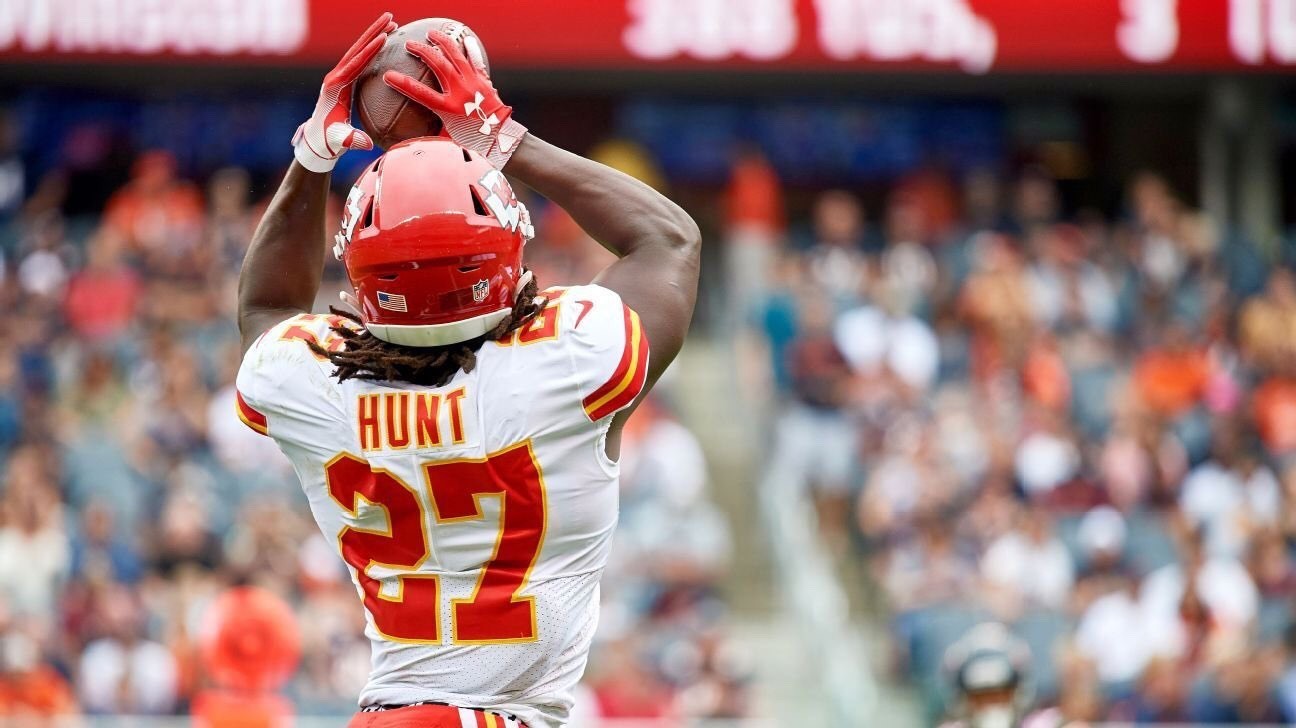 Could Kareem Hunt end up on the Buccaneers? One beat reporter believes so

Ian Rapoport of NFL Network suggested today that the Tampa Bay Buccaneers are a team that may consider signing RB Kareem Hunt this offseason.

“I would expect teams like the Bucs with big time RB needs and the propensity to make a splash in free agency to be linked to him.”

It would be interesting to see a team sign the suspended running back. Hunt recently had some interest from the Bears and Matt Nagy his former coach. The Jets also reported they were not interested which eliminated them from the race.

The Buccaneers definitely could use Kareem Hunt. He is a solid player who just needs a chance in my opinion.