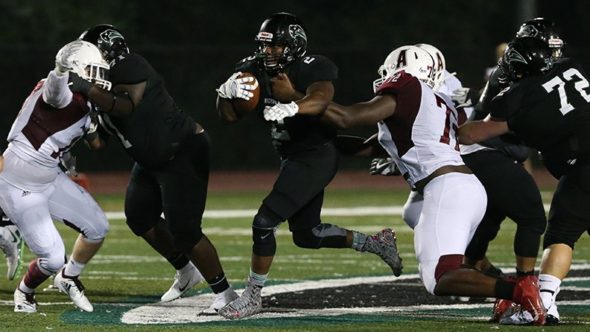 Jacob Duffrene is a solid running back with great agility. 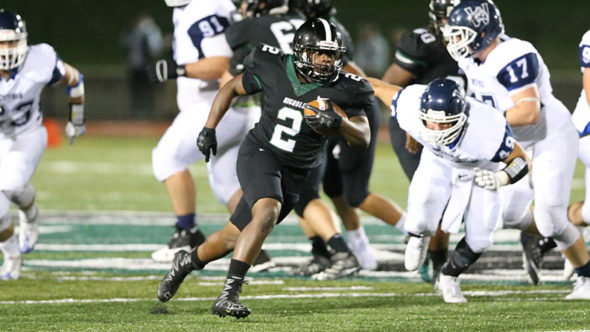