Breaking: Jonathan Moxey has signed to the Cardinals PS 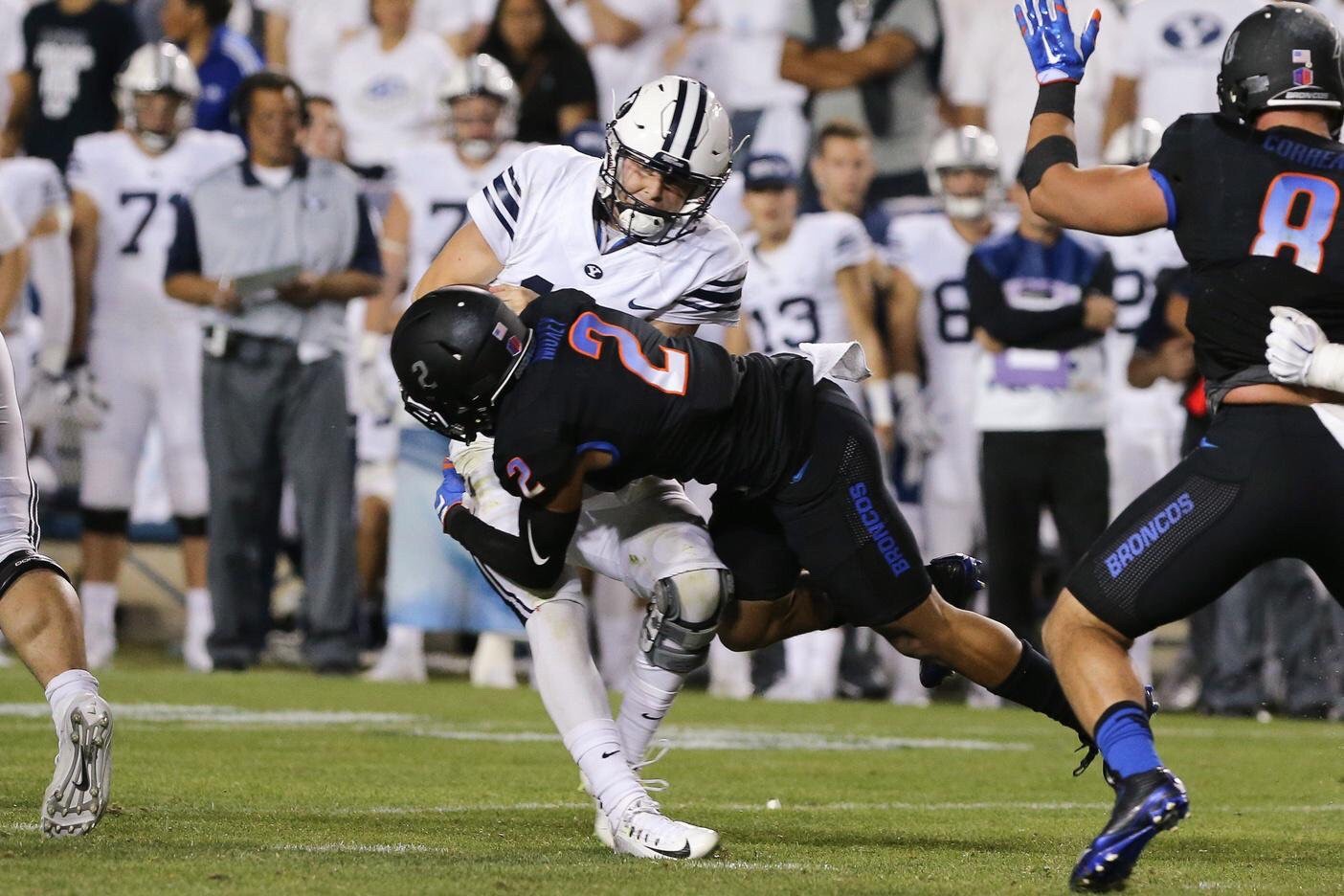 Cardinals have signed Jonathan Moxey to their PS

We are learning that Jonathan Moxey has signed to the Arizona Cardinals Practice squad.

The 5-foot-10, 188-pound defensive back went undrafted out of Boise State but signed with the Tampa Bay Buccaneers as a rookie. He played for the Bucs’ practice squad for the first two weeks of the season before he was released on Sept. 19.

He later joined the Cardinals practice squad and now he is back.