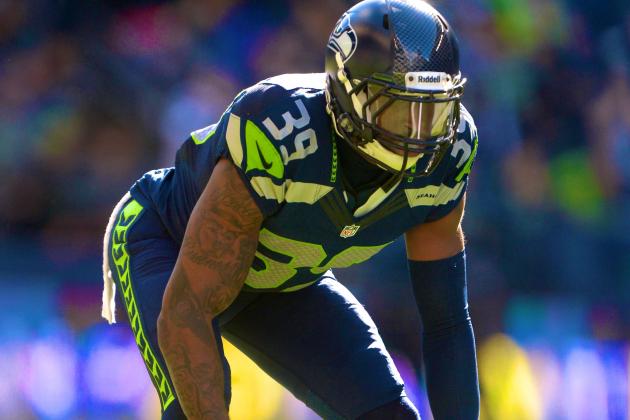 Former Seattle Seahawks defensive back Brandon Browner was just sentenced to 8 years in state prison after pleading no contest to attempted murder, per TMZ Sports.

Browner was accused of breaking into his ex-girlfriend’s apartment in La Verne, CA on July 8 and allegedly chased her, dragged her and then smothered her in a carpet.

Her two children were present when the alleged abuse occurred.

Browner was also accused of stealing the woman’s Rolex watch. He fled the residence but was later arrested and charged with attempted murder and faced life in prison.

Yesterday, Browner appeared in court where he pled no contest to 1 count of attempted murder and 2 counts of willful child endangerment.

In exchange, the remaining charges (robbery, burglary and false imprisonment) were dropped.