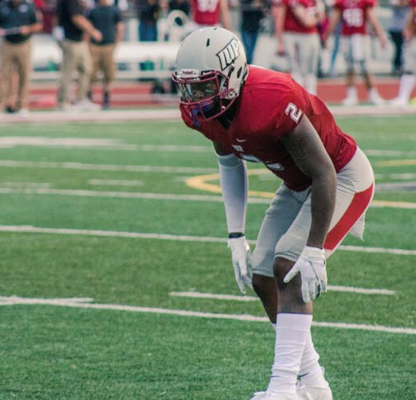 Yawn Coleman Jr. is a long defensive back who reminds me of former Seahawks CB Brandon Browner in his prime. 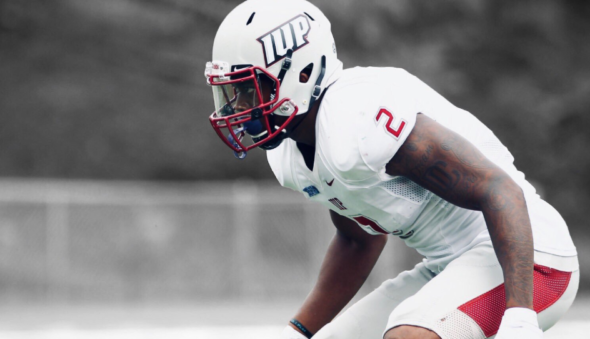