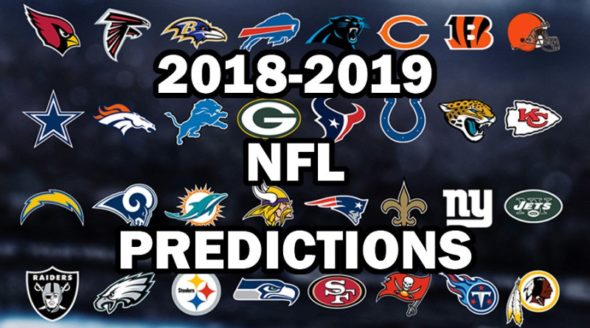 We already went 2-1 on Turkey Day and now we are going to try to guess the rest for the week.

Every year we have made our picks and predictions for the upcoming NFL season. While we may not always hit the picks, we do like having some fun.  We are 89-62-2 on our picks for the year, which may not be the best, but let’s see if we can rebound in week 12. I am on the upward spiral!!