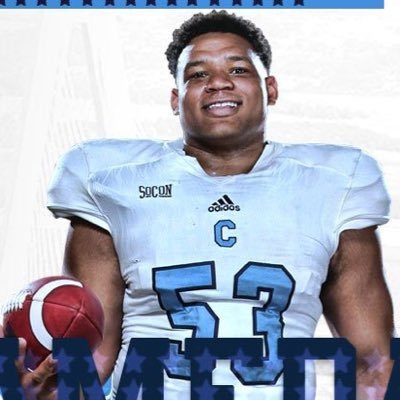 Tyler Davis is the starting C for The Citadel. Check out his recent interview below 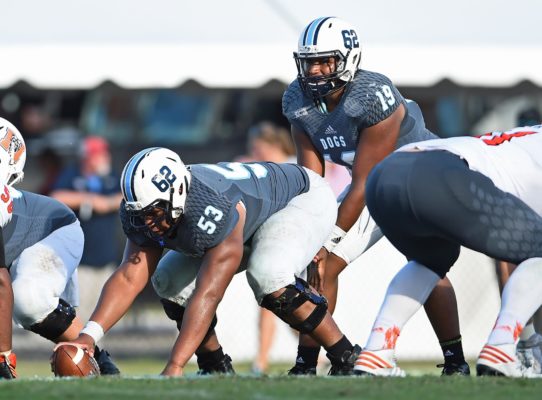