Shy Smith of Ferrum College is a gamer. He always is around the ball 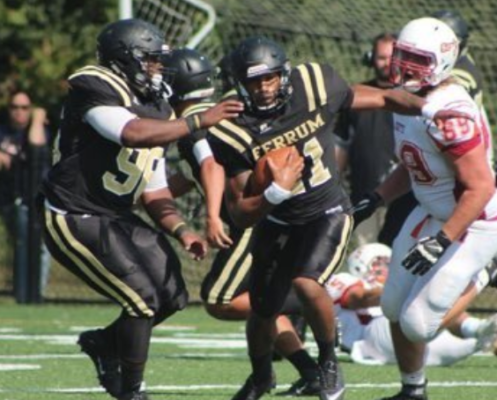