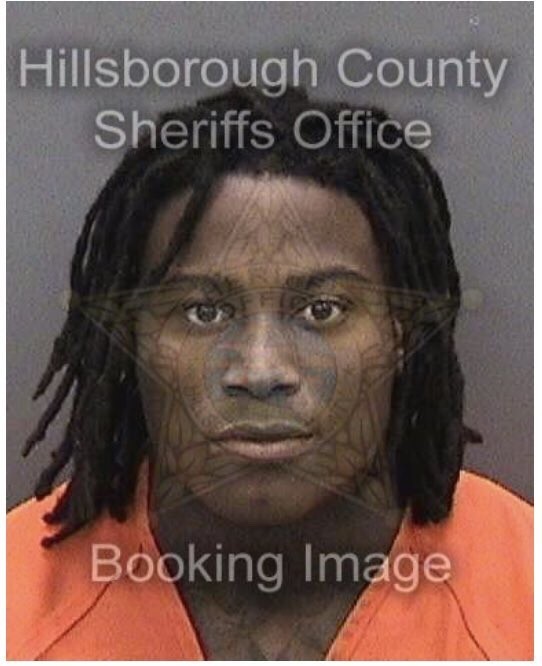 Things are not getting any better for 49ers former first round pick, as he was arrested yesterday for domestic violence at a Hotel in Tampa, Florida.

According to a report, Foster slapped a phone out of his girlfriend’s hand and it left a cut on her collarbone, which gave police enough to arrest him.

Tampa Police officers responded to the Grand Hyatt hotel to investigate a domestic violence call shortly after 9 p.m. on November 24.  Reuben Foster and the female victim were involved in a verbal altercation.  The victim stated that during the altercation Foster slapped her phone out of her hand, pushed her in the chest area, and slapped her with an open hand on the left side of her face.  Officers observed a one inch scratch on the victim’s left collar bone.

During the investigation officers learned that Foster and the victim lived together in the past and they were involved in an on-again-off-again relationship over the past three years.

Foster was charged with one count of first degree misdemeanor domestic violence and booked into the Hillsborough County Jail.

According to multiple reports he is currently I. Jail and according to law must stay there for 24 hours before release. A judge can order differently though but it looks like he will miss his 1:00pm game with the Buccaneers.