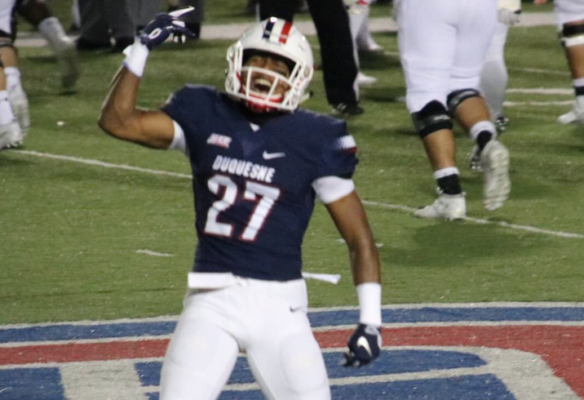 Reid Harrison-Ducros is a sleeper. This kid is a gamer who makes plays for Duquesne, but still has a year remaining 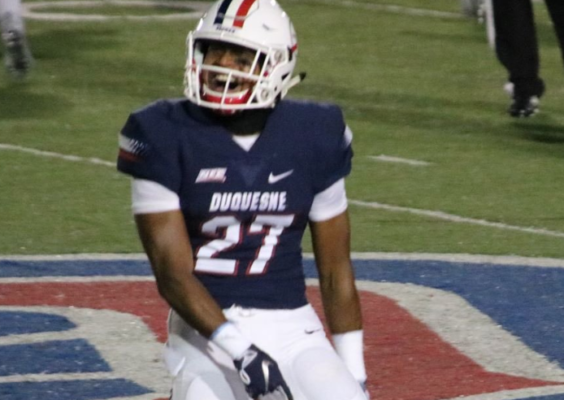