What were the Raiders thinking by trading Amari Cooper and Khalil Mack? 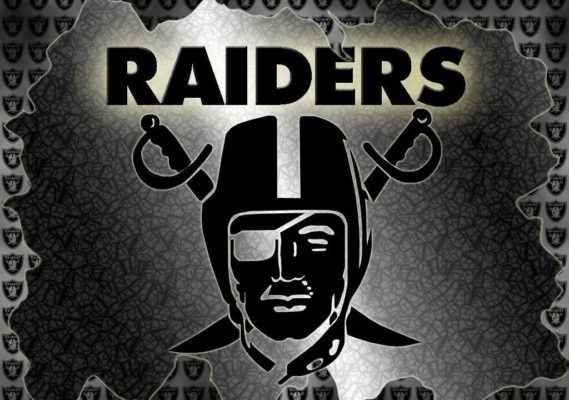 What were the Raiders thinking?

Earlier this year the Oakland Raiders traded away their best offensive weapon and their best defensive player to obtain several first round picks in the upcoming NFL Drafts. As a draft guy I love the concept, but I also have to pump the brakes on the excitement when I look at how often a rookie turns into an All-Pro.

Do you realized that in the past 6 NFL Drafts dating back to 2012, only 52 players have made the Pro Bowl from those first round picks out of 192 selections.  You have less than 30 percent to hit on a Pro Bowl player.  With Amari Cooper and Khalil Mack you know what you are getting.  While I know the Raiders will have a ton of cap and they will have some great draft capital they are not thinking about the pressure they are putting on those new comers.

The Raiders since 2000 have only had four Pro Bowlers come out of the first round. Those players were Janikowski (1), Nnamdi (3), Khalil Mack (3), and Amari Cooper (2).

So why would you trade Pro Bowler for a first round pick? I understand there are good opportunities to hit a stud, but this 2019 NFL Draft class does not look that great.  THE RAIDERS CANNOT DRAFT THE WAY THEY HAVE IN THE PAST.  If they want to become the winners of this trade ever, they will have to hit on every pick and I honestly do not believe they can do it.  This does not look like a very easy task and to be honest I feel horrible for the Raiders future first round picks because they could forever be remembered as the guy that was traded for the best defensive player in the history.