You are a Sports Management major. What made you pursue that subject?

What made you choose Otterbein University? 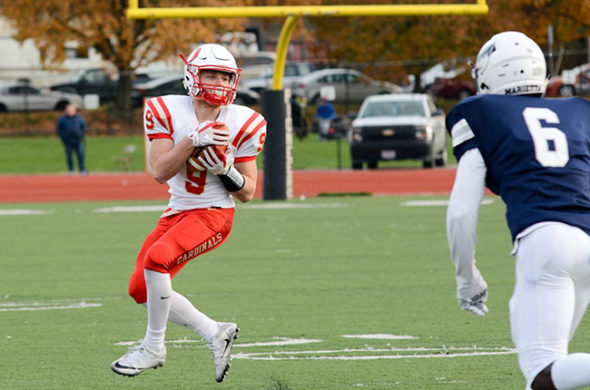 What is the best part of your hometown, Mount Gilead, OH?

If there is a book written about Payton Vanderkooi, what is the title?

If you could give NFL scouts three words to describe the type of man they are getting in Payton Vanderkooi, what would they be?

What current/former NFL player do you compare yourself to?