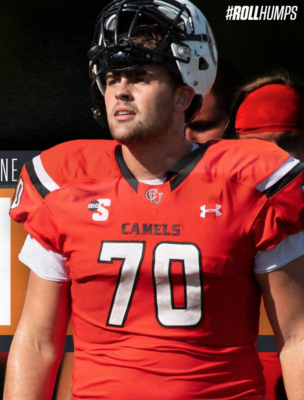 Campbell has a monster in Shuler Littleton. He is already the size of an NFL offensive lineman. Now he just needs his opportunity 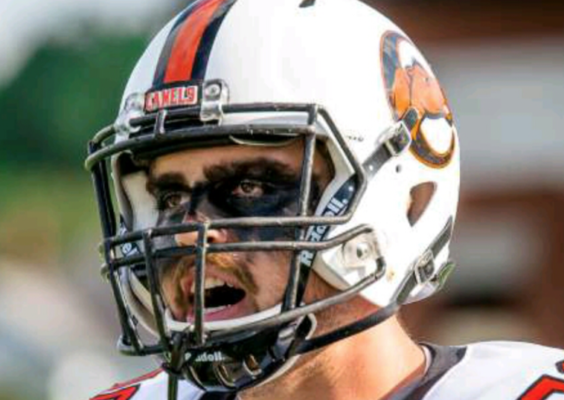