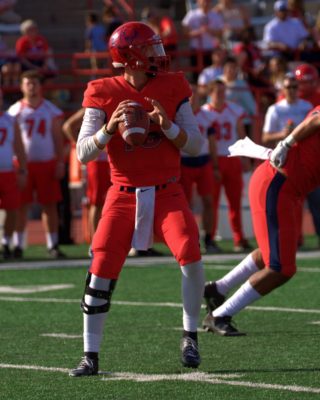 Michael Sanders of Dixie State is a gunslinger. 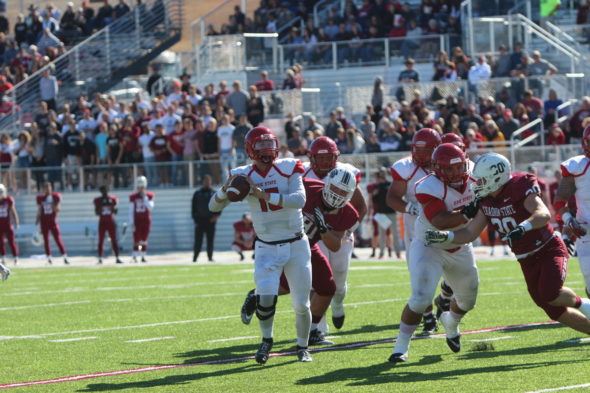 Do you love to win or hate to lose?