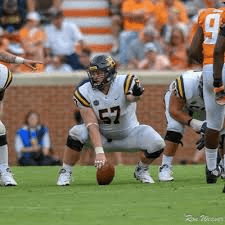 Matthew Pyke of ETSU is one of the most underrated prospects in the entire NFL Draft. This kid can play 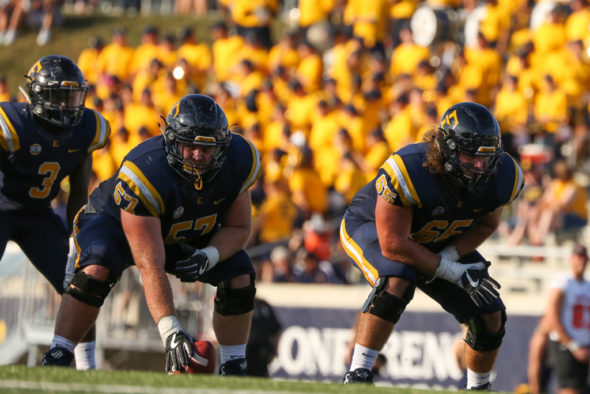