Man shot his son after fight over kneeling NFL players 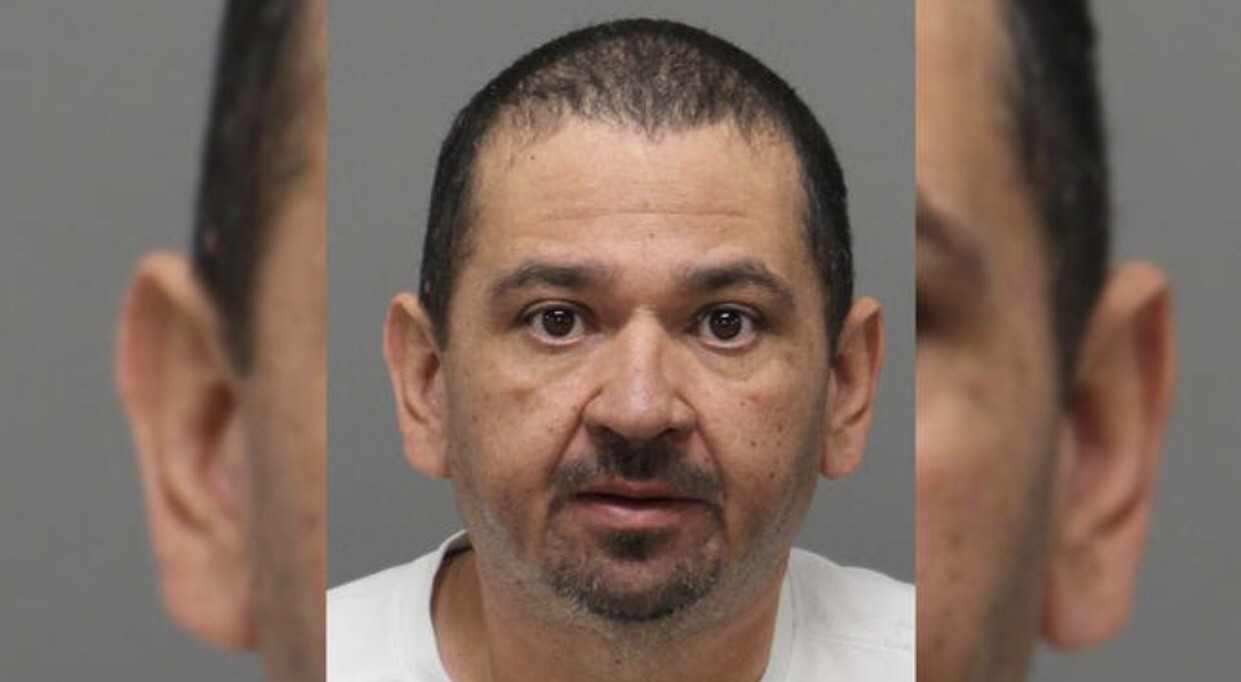 How have opinions changed relationships? I ask this question to Federal Inmates every day because it seems like now days you cannot have an opinion about something without getting hit or into an altercation.

This Thanksgiving was no different for one Father and son.

According to ABC-DFW a man shot and wounded his son on Thanksgiving after a heated fight about NFL athletes kneeling during the national anthem in Cary, North Carolina.

Twenty-one-year-old Esteban Marley Valencia and his brother argued during dinner about the athletes’ protest of racial injustice, police said. News outlets report 51-year-old Jorge Luis Valencia-Lamadrid told officers Valencia then physically attacked his other son so he retrieved a shotgun.

Valencia-Lamadrid said Valencia started throwing furniture and hit him in the face with a water bottle. He said he had been holding the gun by its pistol grip and squeezed the trigger. Valencia was shot in the hand and leg. He was taken to a hospital for treatment.

Valencia-Lamadrid was arrested and charged with aggravated assault.

I may not ever understand how shooting someone makes sense but this has to be one of the wildest things I have read today. May God please Bless this Country.