Did Joe Mixon take a shot at his head coach Marvin Lewis? 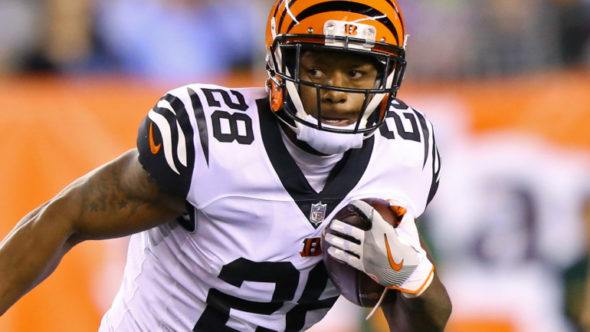 Did Joe Mixon take a shot at his head coach? Bengals are starting to fall out of the playoff picture.

The Bengals have been pretty bad this year. They have lost four of their last five games and one player on their team seemed to get upset and tell the media that he is tired of his team playing scared and it sounds like conservative. Running back Joe Mixon told the media he is sick of losing and not trying to go for the opposing teams throats.

“I’m tired of playing not to lose, rather than playing to win,” he said, via Elise Jesse of WLWT. We just got to go out there, and we got to go win. We’ve just got to do it instead of just keep talking about it. Just go put it out there and go win.”

The only team the Bengals were able to beat in their last five games was the Buccaneers who they almost gave the game late as the Buccaneers rallied to end up falling short 37-34. The Bengals have struggled to put teams away under Marvin Lewis, but this comment from Joe Mixon makes it sound like a shot at his head coach. What do you think?