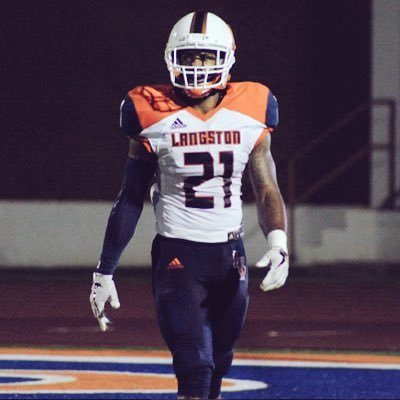 James Caligone of Langston is a monster. This kid recently sat down with NFL Draft Diamonds owner Damond Talbot

James Caligone has swag for Langston