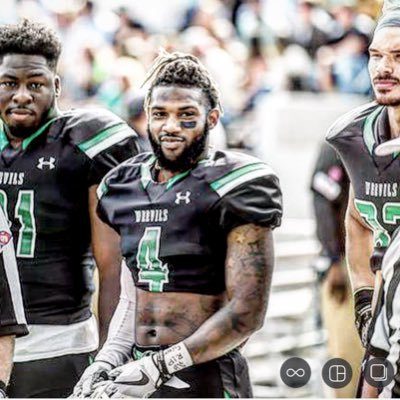 Ivan King is a playmaker for Arkansas- Monticello.