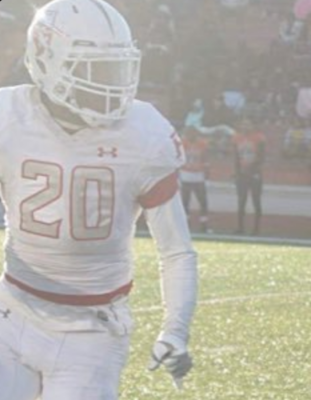 Deyleon Williams of Oklahoma Panhandle State University is a dog in the secondary. 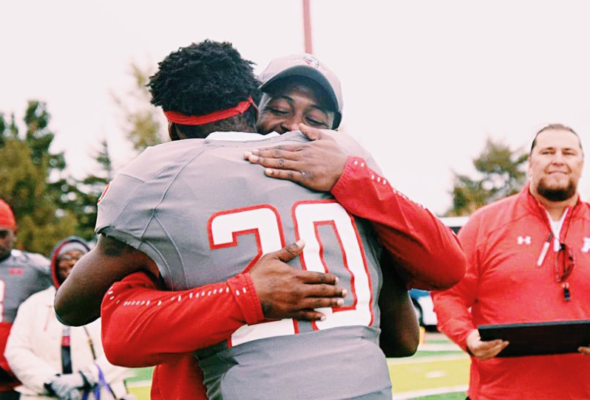