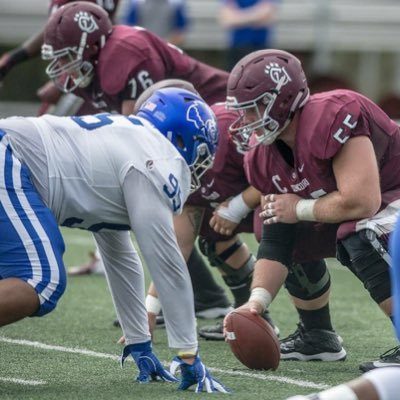 Derek Dressler is a first team All American in his conference. 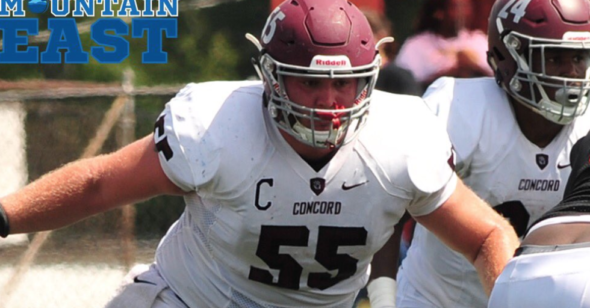