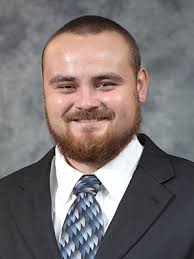 David Carney Jr. of California PA has great zip on his snaps. He recently played in the National Bowl 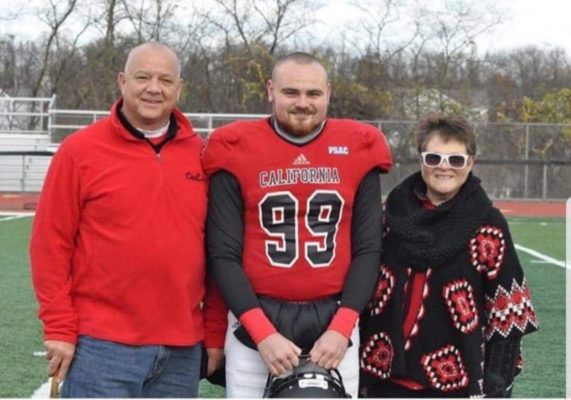 The biggest influence on my life would have to be my mom. She has been to every football game since I started in 7th grade all the way through the end of my collegiate career. She cheers the loudest and supports me whether my team is up by 30 points or down by 30 points, you wouldn’t look at her. She taught how to treat other people and instilled a drive in me that will never fade no matter what it is that I am doing in life. Love you, Mom!