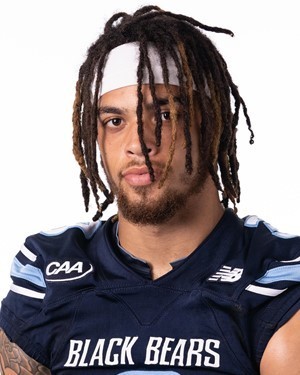 Darrius Hart of Maine recently sat down with NFL Draft Diamonds owner Damond Talbot for this interview. Check it out!

List these three in order of importance and why: FilmListStudy, Strength and Conditioning, and Practice? 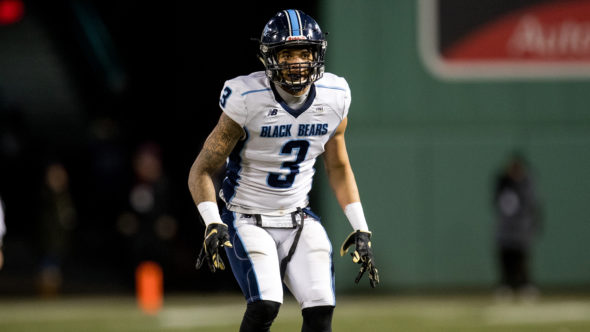 Darrius Hart of Maine has NFL size and NFL abilities