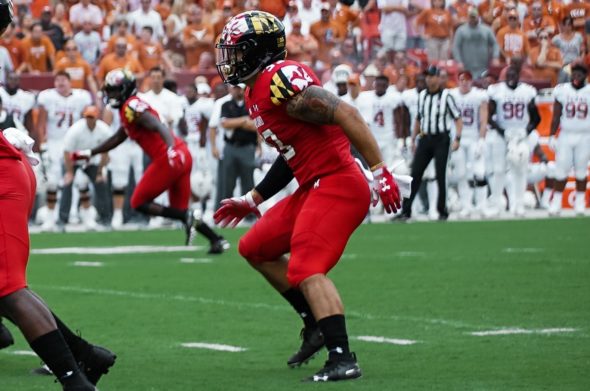 Tre Watson of Maryland is a beast for the Terps

You are working on your graduate degree in Masters of Public Health: Behavioral & Community Health. What do you want to do with that degree later in life?

After making the decision to transfer from the University of Illinois, what made Maryland the right destination for you? 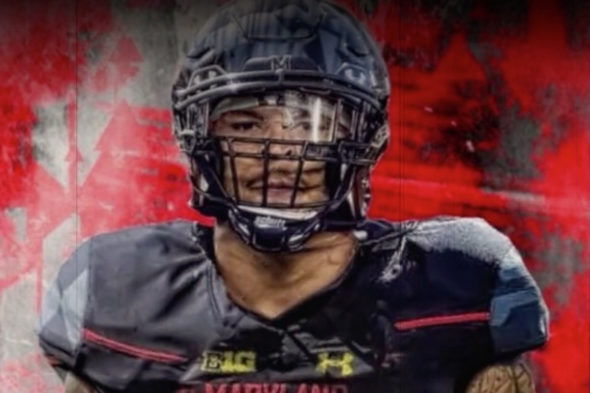 What is the best part of your hometown, Tampa, FL?

Your Dad (Tim Watson) played in the NFL from 1993-1997 as a DB for the Packers, Chiefs, Giants & Eagles. How would it feel to be able to play on the same field with your Dad?

If there is a book written about Tre Watson, what is the title?

If you could tackle any NFL RB, past or present, who would it be & why?

What are the goals for 2018, both individually & for the University of Maryland football team?

If you could give NFL scouts three words to describe the type of man they are getting in Tre Watson, what would they be?