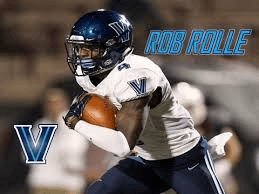 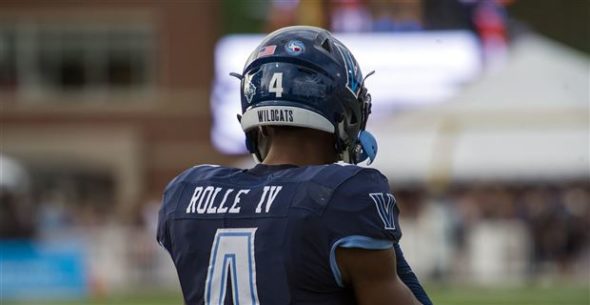 You are a Communication major with a Sociology minor. What made you pursue those subjects?

In the summer of 2017, you had an internship as a case manager at George W. Hill correctional facility in Glen Mills, PA. What was that experience like & what lessons did you learn?

You are very active in volunteering around the community. Whether it be giving your time at a home for priests near campus or spending time at Radnor Middle School. What makes these experiences so rewarding for you?

What is the best part of your hometown, Newfield, NJ?

If there is a book being written about Rob Rolle IV, what is the title?

What are the goals for 2018, both individually & for the Villanova football team?

If you could give NFL scouts three words to describe the type of man they are getting in Rob Rolle IV, what would they be?