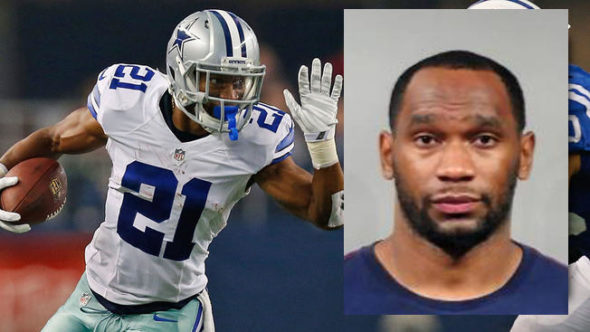 Joseph Randle has been in and out of jail for the past two years on numerous charges, and has even spent some time in a mental ward.  According to police records former Cowboys running back Joseph Randle was booked into Sedgwick County Jail at around 3:40 a.m. Friday.

He is very familiar with the local jail as he is out right now on probation after he was arrested before for hitting three people with a car after an argument at a housewarming party. This is not the path he deserves, because he was a super talented player.