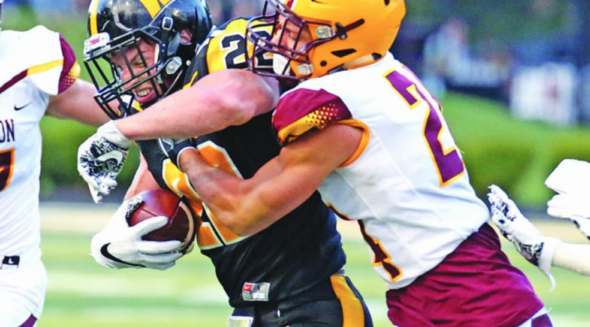 What is your Name?

Where do you play college football at?

What is your Height and Weight?

Growing up, did you play any sports?

Who is the toughest player you have faced in your college career?

What are your goals in life?

Do you think Kevin Durant deserves the hate?

Pregame, What are you listening to?

Do you have any superstitions?

Today’s NBA VS The old school NBA. Which is better?

What are three things that are on your bucket list? 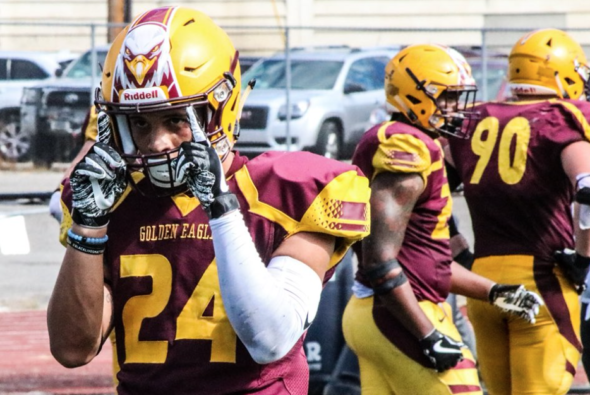 Who inspired to play to game?

Who do you patten your game after?

Your sitting in a room with a NFL scout, he says in 5 words or less describe the type of player you are?

If you could eat with three people in the world, dead or alive who would you choose?

You get your first NFL Check, what are you going to do?

Why do you deserve a shot at the NFL?