Cowboys offered a second round pick for Earl Thomas; Seahawks said NO 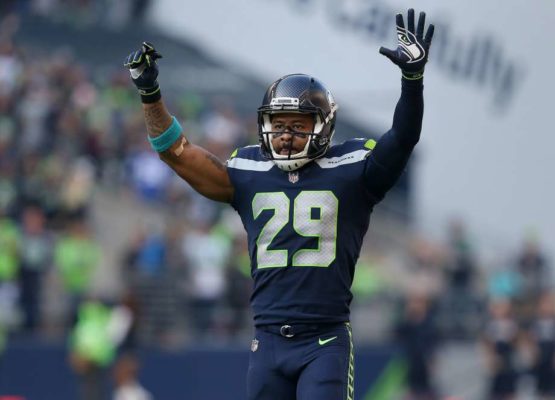 The Seattle Seahawks starting safety Earl Thomas is holding out to get paid more, and right now he has all the leverage.  This past week the Dallas Cowboys reportedly offered a second round pick for the All-Pro safety and they were denied.

Multiple teams have actually contacted the Seahawk in regards to Earl Thomas but the Seahawks are playing hard ball. They want more than what is being offered.

As of right now, Seattle Seahawks safety Earl Thomas is not expected to play in Week 1 against the Denver Broncos as he continues his holdout, according to Ian Rapoport of NFL Network.

“Until something changes, my understanding is Earl Thomas is not expected to show up and play for the Seahawks,” Rapoport said on NFL GameDay Season Preview Tuesday.