Behind the Prospect: A Coaching Take on Widener University DT Vince Char 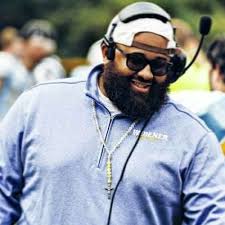 You have the chance to coach & be around who we believe is one of the most underrated players in the 2019 Draft class, Vince Char. What separates Vince from other players that you have been around? 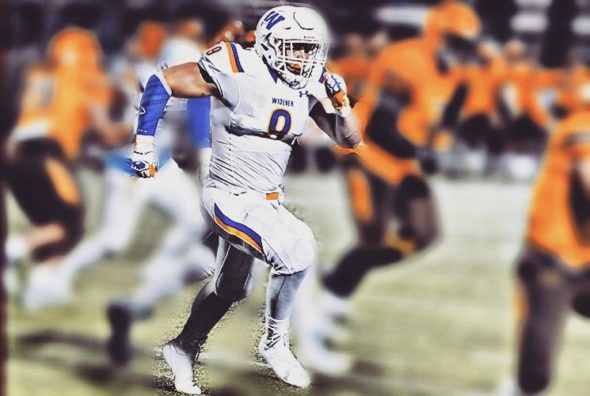 What would you say is Vince’s greatest strength as a D-Lineman?

What is the one thing you could assure NFL teams that they will get if they draft Vince Char?

Put yourself in the shoes of a potential NFL draftee, what is the one piece of advice you would give them during this process leading up to the Draft?