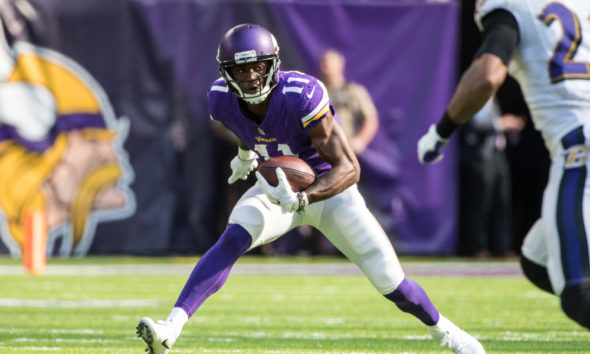 The NFL season is coming up very quickly and every year there solid players who get the axe from their employer.  This year I could see these five players getting cut from their respective team.  Check out my list: