Update: NFL states Steelers had a defective ball, not deflated 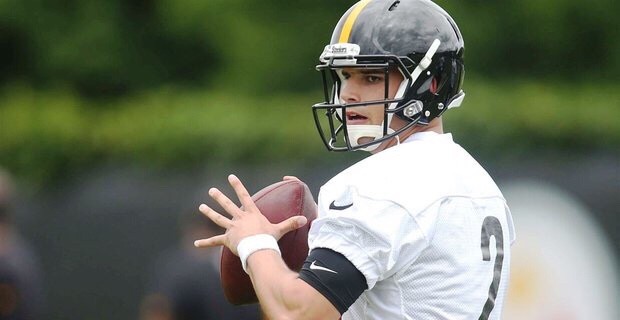 The NFL is reportedly investigating the Pittsburgh Steelers for using deflated footballs in last night’s pre-season game against the Eagles, according to Howard Eskim if WIP.

Eskin said he seen the ball in question and it looked like a Marshmallow.

The incident happened in the third quarter when rookie QB Mason Rudolph was in the game.

The NFL has enough problems right now with the Anthem and helmet fines, so they do not need anymore negative media. Hopefully they can fix this issue quickly.

From NFL’s Michael Signora, “All footballs were in compliance with NFL rules following the pregame inspection process and all proper procedures were followed. In 3rd quarter, a football that was found to be defective, removed from play and will be sent back to Wilson for review