Patriots are the team to beat in the NFL, How much longer will this happen? 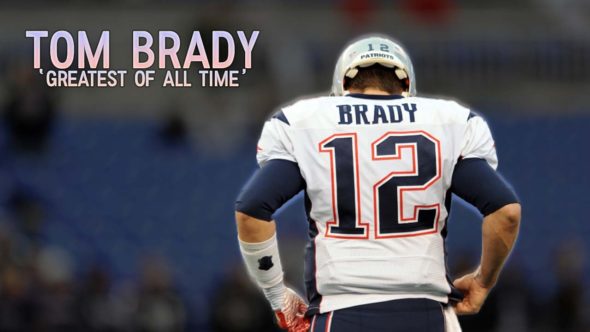 The New England Patriots are sitting at the top of the hill again.  It kills me that they can lose star player after star player and still find a way to be on the top.  According to the best gambling sites, the Patriots continue to have the best odds. The simple answer is they have Tom Brady, and as long as they have Tom Brady they will be the team to beat, but I hate that.

As a die-hard Buffalo Bills fan I am sick of Tom Brady handing my team lose after lose.  Last season, Brady was armed with Rob Gronkowski, Brandin Cooks, Chris Hogan and Danny Amendola. Julian Edelman was also supposed to be a part of the offense before suffering an ACL injury. This season, Edelman is set to miss time with a four-game suspension. Behind him, the Patriots have tight ends Gronkowski and Jacob Hollister, running back James White and receivers Hogan, Phillip Dorsett and Cordarelle Patterson. Then there’s a whole lot of questions.

Why do the Patriots remain the team to beat though? Is it Bill Belichick and his system? Or is it Tom Brady who is by far the best quarterback ever to play the game?

Tom Brady talked to the media today about what the Patriots said and his answer could be considered a little arrogant, but he is right.

“This team needs a great quarterback,” he said.

Tom Brady is 41 years old, and he is not getting any younger.  He himself knows the Patriots quarterback play has to be spot on with the huge gaps at wide receiver, but what is it going to take for the Patriots dynasty to fall?  Will this team continue to run like a well oiled engine without the legendary quarterback?  Will Bill Belichick retire when Brady does?  I want to know your thoughts.  Why do the Patriots continue to be the favorite year in and year out?