Can a messed up Ohio State football program cover 39 points against Oregon State? 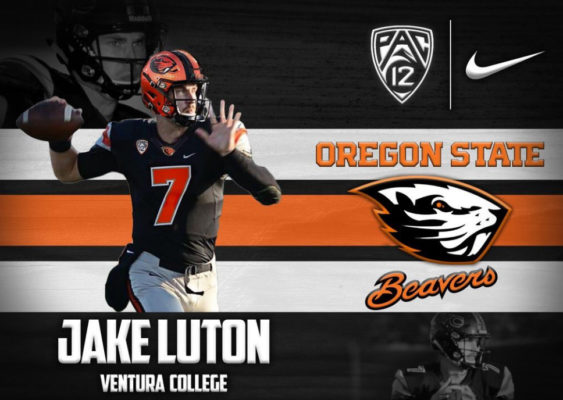 I am sitting here looking at betting odds for week 1 in college football and one game sticks out to me really bad.  Maybe it is because the Ohio State Buckeyes have been in the news lately for drama, but they are the favorites, to beat another solid Division 1 football program by 39 points, according to one sports gambling website.

Luton started four games last season before he was sidelined with a thoracic spine fracture during a game against Washington State.

Ohio State suspended its national championship football coach Urban Meyer for three games after the school investigated his handling of allegations of domestic abuse involving one of his former assistant coaches.

Meyer, who will miss games against Oregon State, Rutgers and TCU, is suspended without pay. He has been on paid leave since Aug. 1.

Maybe the Buckeyes players will come out gunning for Oregon State, but I just cannot see them beating a solid Oregon State football team by 39 points without their head coach.  What do you think is this even a possibility?