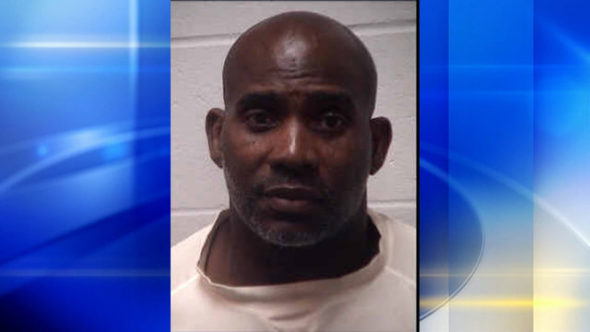 Former Pittsburgh Steelers star linebacker Greg Lloyd is in the news today, and if the allegations are true he could spend some time in jail. According to TMZ Sports, Greg’s wife, Stephanie, told police that he pointed a gun at her in their home on July 20, and “told me that if I f— up I’m going to get one.”

Stephanie then left the house and drove away. However, she said Greg continued to threaten her over the phone and said, “Doing stupid s— like this is how you end up in the morgue.” She also said that Greg “insisted” his gun was not loaded, but that she was still scared.

Stephanie filed for a restraining order against Greg, saying, “I have battled all types of abuse from my husband for years hoping that things would at some point get better … I do not feel safe anymore.”

Stephanie claims Greg “has a history of pointing guns at other people but this is the first time for me.”

Lloyd was arrested and will now have to prove that the allegations are not true.