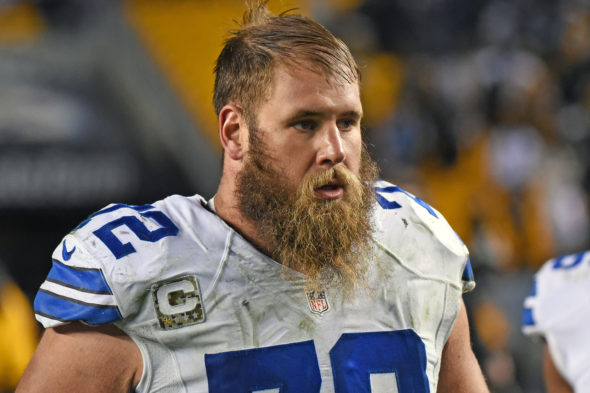 An update on what’s going on with me: pic.twitter.com/KSkMUvyCWk

What is Guillain-Barré syndrome?

Guillain-Barré Syndrome, sometimes called GBS, is an autoimmune disorder in which the body’s immune system attacks the nerves, causing muscle weakness and sometimes paralysis. While most people eventually make a full recovery from GBS, others are left with permanent nerve damage. In rare instances GBS can lead to death.

According to the Centers for Disease Control and Prevention, GBS affects about 1 in 100,000 people. An estimated 3,000 to 6,000 people develop GBS each year in the United States.

What are the symptoms?

Symptoms of Guillain-Barré syndrome can last anywhere from a few week up to several years. According to the Mayo Clinic, the symptoms include:

According to the Mayo Clinic, among adults recovering from Guillain-Barré syndrome:

This sounds like Frederick could miss some time . It will be something to keep an eye on.