Concussion Claims Predicted To Reach Over $500 Million in Two Years

Concussion Claims Predicted To Reach Over $500 Million in Two Years

It has been nine years since GQ published a long form article on concussions in the NFL. The gripping feature shed light on the adverse impact of concussions, and the NFL’s apparent nonchalance on the matter. In 2015, the league had no choice but to confront the matter as more than 5,000 former players filed class-action lawsuits against the NFL. 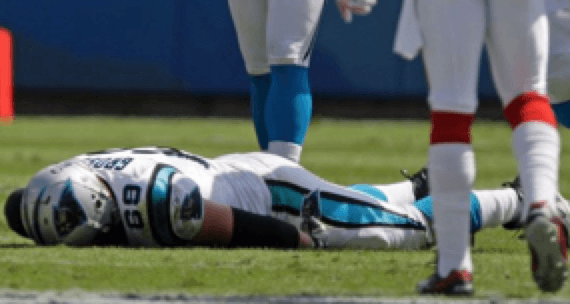 A settlement was reached in 2015, with the league’s top brass estimating a payout of around $400 million in the first decade. That initial appraisal will be shattered less than two years after the settlement took effect in January 2017. PBS News Hour reported that more than $500 million in claims have already been approved, far outpacing the NFL’s projections. That figure is likely to balloon to as much as $1.4 billion, as some 20,500 retired players have signed up for pre-qualification so that they could possibly file their own claims later on.

The settlement “covers retired players who develop neurological problems believed to be caused by concussions suffered during their pro careers.” And according to Christopher Seeger, the ex-players’ co-lead counsel, the approval of over $500 million in claims is proof that the settlement is “fulfilling its promise to former NFL players and their families.” He then encouraged all eligible former players to “immediately sign up for a baseline assessment” so that they would be compensated in the future should they “develop a qualifying condition.” If that happens, the long-term cost of the league’s concussion settlement may rise exponentially, especially if nothing is done now to mitigate the life-altering effects of hard hits to the head. 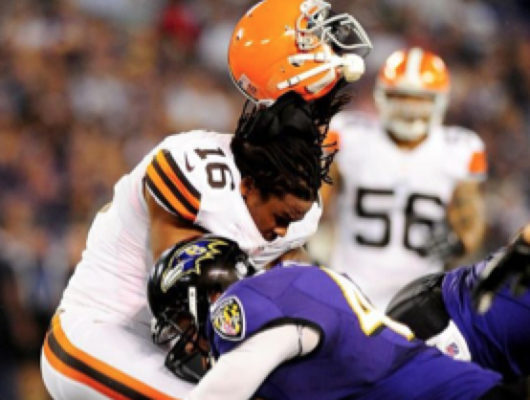 Quarterback Ben Roethlisberger’s suggestion of self-reporting concussions, which we reported here previously, might not be the answer. Simply, not everyone has the mindset of the Pittsburgh Steelers QB, whose incisive view on the issue is a stark contrast to the macho culture pervading the NFL. The reality is that players are still more likely to play through a hard, concussive hit rather than take themselves out of a game.

But the NFL is now taking a proactive approach in the battle against concussions, and the league is relying on technology in this regard. In a Coral feature on technology’s impact on sports, they note how “smart helmets reduce the risk of brain injuries, using sensors and magnet technology”. The league’s two chief helmet-makers, Riddell and Schutt, have already introduced some of the most technologically advanced helmets yet. Riddell’s helmets have been designed in such a way that on-field vision is maximized so that players can better avoid “blindside” hits. Each helmet is also specially made to fi 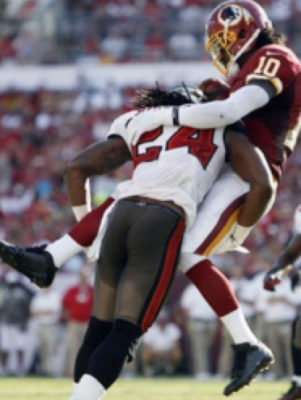 t into a player’s head snugly yet comfortably. Schutt manufactures “Tektonic” plates helmets that make use of TPU cushioning which moves independently of the helmet, thus lessening the impact of a hard hit.

The issue of concussions will likely linger far longer even as the NFL continues paying every claim approved by the courts. The total cost of this settlement will be massive, and the league has no one to blame but itself.