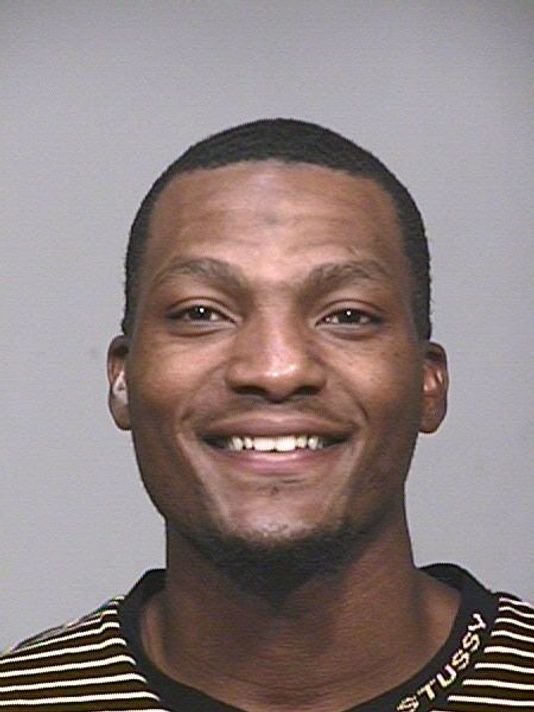 Arizona Cardinals tight end Ricky Seals Jones was arrested during the weekend on suspicion of assault, disorderly conduct and trespassing after an altercation at a hotel in Scottsdale, Arizona, according to the Police.

A hotel employee told Ricky Seals Jones he could not use the restroom unless he was staying at the hotel, and when the employee tried to stop the Cardinals tight end he told police he was pushed through like an offensive lineman. Yes, the report stated it just like that. It makes you wonder if he was a Rams fan.

The former Texas A&M receiver pushed the staffer “with an open hand to his chest, like being moved by an offensive lineman,” according to the police report.

“There were never actual closed fist punches ever thrown by anyone, just pushing and shoving,” according to USA Today.

Seals-Jones denied shoving anyone. The police report says he took a step, someone put their hands on him, so he put his hands on them. This will be interesting to see how the Cardinals handle this situation with another one of their workers getting in the funny papers for alcohol.

He didn’t look too upset in his mugshot. The report says he had watery eyes.