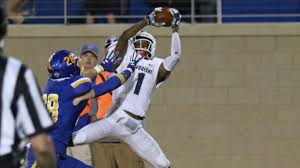 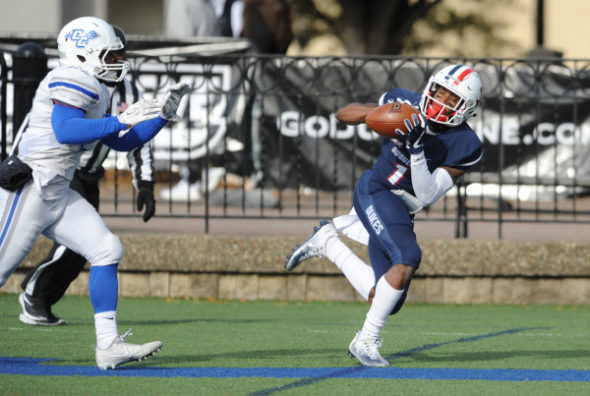 What is the best part of your hometown, Fort Pierce, FL?

You were named to the All-NEC First Team for 2017. What was it like to receive that honor?

Your cousin is Pittsburgh Steeler LB Ryan Shazier. Has he given you any advice on how to prepare to play in the NFL?

If there is a book written about Nehari Crawford, what is the title?

What are the goals for 2018, both individually & for the Duquesne football team?

If you could give NFL scouts three words to describe the type of man they are getting in Nehari Crawford, what would they be?